The Portuguese language is booming

Infante Dom Henrique de Avis was a man with a taste for adventure. For decades before his birth in 1394, Barbary pirates had used the Moroccan port of Ceuta to launch attacks on his native Portugal, enslaving locals and selling them on the African slave market. Henrique, or Henry the Navigator as he later became known, saw that action was necessary and launched a daring, successful, raid on the port.

Spurred on by this success, young Henrique looked further afield. Under his sponsorship, Portuguese explorers navigated the West Coast of Africa, Madeira and all the way to the Azores. The age of European empire-building was dawning and the Portuguese language was starting its journey around the world.

Fast forward seven centuries and the European empires have been and gone, but not without changing the world’s language landscape for ever. The first language to leave Europe is more important now than it has been for centuries. And just like all those centuries ago, the reason is trade.

Minerals and oil are among the major exports of Portuguese-speaking Africa, and anyone hoping to enjoy a slice of the pie will benefit hugely from speaking the language. Angola, for example, has one of the world’s fastest growing economies, fuelled largely by the continent’s second-largest oil reserves.

Speaking English is simply not enough in capital city Luanda, which is blossoming after a long and painful war of independence and civil war (the national flag still has a machete on it). While the infrastructure is rapidly developing and a growing number of expats are making the city more international, there is no avoiding the fact that speaking Portuguese is a massive advantage.

Alex, who works for a major shipping company, says that Portuguese is important for anyone working in tourism, transport and logistics in the Portuguese-speaking world. While top managers in import/export may speak English, “if you talk to less qualified people there speaking the local language becomes very important”. He also identifies a generation gap: under 40s are more likely to speak English than their older colleagues. But even with multilingual managers, “people feel more comfortable speaking their language… so when negotiating you start already with a positive”. Unlike Angola, Mozambique doesn’t have a machete on its flag. No, Mozambique has an AK-47 assault rifle and a bayonet.  And yet analysts expect the country to become a key worldwide player in exports of coal and natural gas. Since 1992 and the end of the civil war, Mozambique is on a steep upward curve, like the one observed in Angola. This accelerated development inevitably takes place in a sometimes-chaotic environment. In this context, mastering the national language, the one spoken in the private and public sectors, becomes even more crucial.

Portuguese is not always the first language of people in Angola and Mozambique (or Guinea-Bissau and Cape Verde, for that matter) but it is the dominant language of business and a common lingua franca among the diverse local communities.

Jean-Pierre Conus, vice president of INNSECO SA has been dealing with Angola for more than 15 years, including 7 years spent living in Luanda. Before departing for Angola, he already spoke Spanish and assumed that he could get by without studying Portuguese. With hindsight, he calls this “a terrible mistake” which left him speaking “a horrible Portuñol”, somewhere between the two languages. “Based on that experience and as a manager,” he says, “we make sure we prepare our staff to work comfortably in a Portuguese speaking environment and language studies in immersion are without a doubt the most efficient option in terms of accelerated learning.”

After recently recruiting a new member of staff who will be working on a project related to Angola, INNESCO organised a four-week Portuguese course in Lisbon through ESL – Language Studies Abroad. “It is possible nowadays to have a member of staff studying abroad part-time for a few weeks while staying in touch with the office” says Jean-Pierre.

If the former Portuguese colonies in Africa need a shining example to follow, they could look westwards towards Brazil… where the national flag celebrates Ordem e Progresso (order and progress) as opposed to revolutionary weapons.

One of the world’s largest and naturally blessed nations, Brazil’s path to international success has been anything but smooth and yet it now stands among the established major economic powers when it comes to international decision making. It’s hard to avoid Brazil’s remarkable economic growth in recent decades.

For much of the twentieth century, Brazil was seen as a place to go if you wanted a good time: a country famous for music, football and a seductive way of life. The modern country has retained all of these cultural fundamentals but has found a new seriousness: for evidence, see President Rousseff’s earnest attempts to clean up corruption and develop proper infrastructure. Regular protests on the streets of Brazil’s cities are signs of progress, not regression: people feel entitled to demand good governance in line with the economic growth.

Brazil in the twenty-first century is a land of opportunity for foreign workers and investors, but you will need to speak Portuguese to take advantage of the opportunities. It is home to more than 80% of the world’s Portuguese speakers.

Alexandra Borges de Sousa, managing director of CIAL Centro de Linguas in Lisbon, says that typical students on a business Portuguese course are “executives who are going to live and work in a Portuguese speaking country”. With increased demand for Brazilian Portuguese, the school has employed more teachers from Brazil to meet the demand.

Yet the demand for Portuguese is broader: “there are many international aid organizations operating in the Portuguese speaking countries in Africa and we have many officers from these organizations coming to study”, and the school offers lessons focused on public health, fisheries, government and public institutions, diplomacy and insurance.

The sweet sound of opportunity

Called “the sweet and gracious language” by Cervantes, Portuguese will be familiar for speakers of other Latin languages. What’s more, you shouldn’t be too concerned about differences between the Portuguese spoken in Europe, Latin America and Africa. While the languages have some small differences in vocabulary and pronunciation, the grammar and vast majority of vocabulary is identical.

With the “growing international projection” of Portuguese in recent years, Alexandra says the profile of a typical learner is broader than ever before. “In recent years we’ve seen a lot of younger students (18-23) who are studying Portuguese because it is a ‘cool’ language or a good investment for their future”.

Jean-Pierre from INNESCO has certainly taken Portuguese to heart, saying that even if his introduction to this language was because of necessity, he “was quickly seduced by the beauty of the language and by the huge lusophone cultural wealth.” He now considers Portuguese his “langue de coeur”.

We believe that the best way to learn is in Portuguese language immersion, whether in Portugal or one of our partners in Brazil. One thing is certain: Portuguese is becoming increasingly important, and can be a great asset in your career. 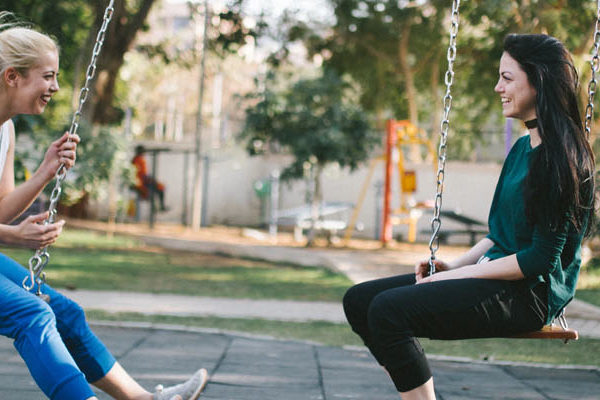 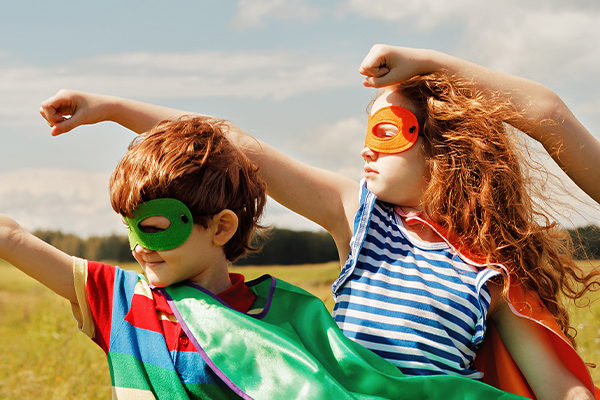 How to prepare your child for career success 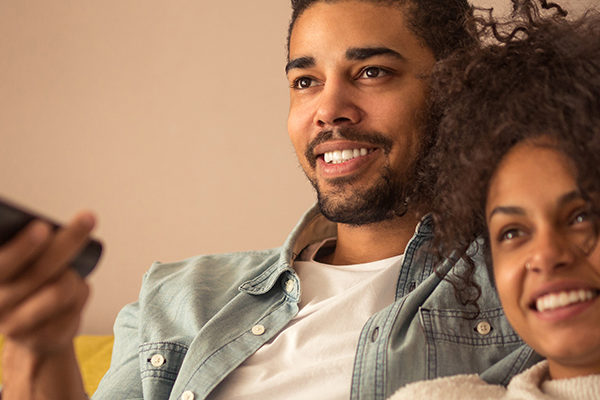