The most spoken languages

What is the world’s most spoken language? An important question for students looking to learn a language abroad. The answer depends on how you choose to measure. Some statistics are harder to measure than others; all should be taken with a pinch of salt. For example, estimates for how many people speak a language as a second language are often put forward by people with some political or financial interest in making a certain language appear more or less important. This can skew their estimates.

Even organisations that set out to present information as neutrally as possible are dependent on censuses and surveys for their information. For example, the EU’s Eurobarometer reports rely on asking people in which languages apart from their mother tongue they can hold a conversation. Self-assessment is notoriously tricky and people will hold themselves to different standards, especially when it comes to learning languages.

So, with that in mind, here are some statistics:

Most spoken language by number of native speakers

This information, based on number of native speakers, comes from Ethnologue, a widely-respected encyclopaedia of the world’s living languages. At the time of the last update, there were 7,097 living languages, but that figure is likely to have decreased since then as languages become extinct.

When looking at the numbers, it is important to remember that the exact figures are difficult to measure. For example, when the US government asks about languages in a census, they state an approximate accuracy of 90%. In a country of (approximately) 328 million inhabitants, that’s a margin of error of (approximately) 32 million people. When it comes to measuring in India, home to two of the listed languages and over a billion people, the challenges are multiplied.

The world’s most spoken language by total speakers

Estimating the number of second language speakers is extremely difficult and even the best estimates involve a fair amount of guesswork. For example, the British Council suggests that around 1.5 billion people in total speak English – a figure you will often hear – but that is significantly more than the estimates used by Ethnologue. 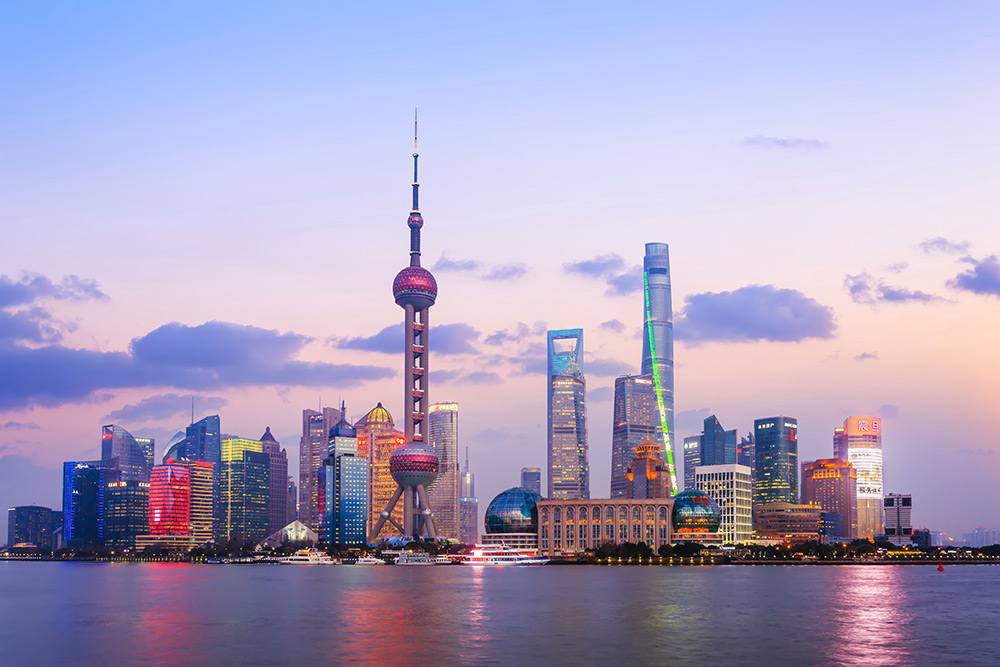 Compared to the list of total native speakers, this one is relatively easy to measure. Of the languages listed, Arabic provides the greatest challenge because the spoken languages that fall under the umbrella of “Arabic” are not all mutually intelligible. However, Standard Arabic is used as the written language in countries where dialects of Arabic are spoken.

This list shows the influence of European colonial histories on the world’s linguistic map. Languages with a large number of native speakers like Japanese and Mandarin have not travelled far beyond Asia, unlike the Western European languages that colonists spread to all corners of the world.

One challenge with compiling this list is that some countries, for example the USA, do not have an official language (despite various attempts to introduce one). In these cases, the de facto languages of the country have been counted, which naturally raises questions of its own. In other places, measuring what counts as a de facto language can be a challenge.

Languages of the internet

An interesting way of looking at the development of international languages is via internet usage. Internetworldstats.com aggregates information from various sources to create a list of the internet’s top languages by number of users.

The rankings are based on internet penetration per country and seem to assign a generous “value added” dollop of users to English for the many people who are assumed to speak English as a second language and use it for browsing the web. 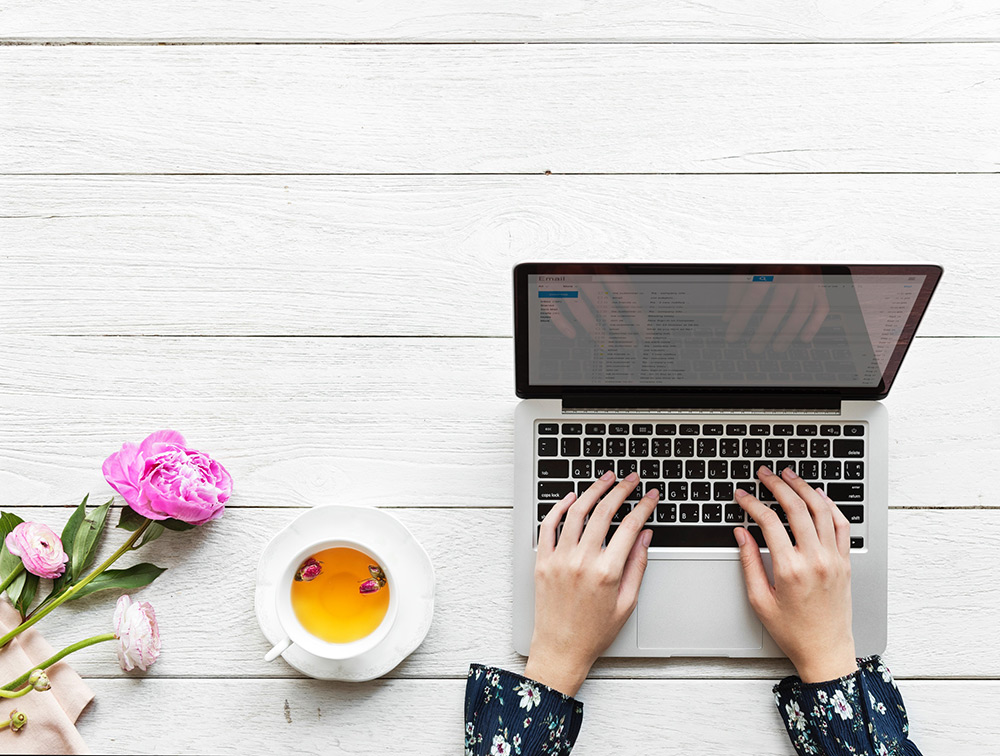 But this doesn’t quite illustrate how central English is to the web. Google tracks the percentage of links going to and from websites in various languages. Unsurprisingly, many more links are pointed at English-language sites from other languages than the other way around.

A more informal way of measuring the languages of the internet would be to look at the number of articles in each language on Wikipedia:

UNESCO measures the number of books published by each country per year, and below are the most current stats: 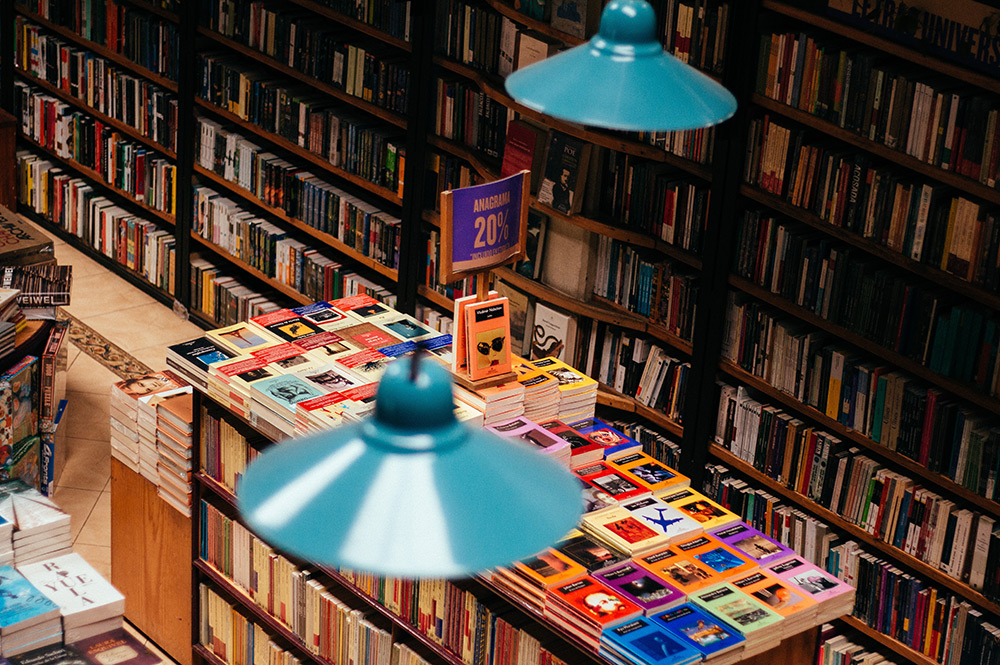 So, which is the world’s most widely spoken language?

The tables give an interesting view of the world’s most spoken and written languages. Three of the world’s ten most widely spoken mother tongues are barely used for publishing, the internet or international communication: fields where English is dominant. Two of these are Indian languages and educated speakers would be expected to speak English fluently as a second language.

English remains the world’s most important international language by most measures except for the number of total native speakers, but measuring this can be difficult in itself. A report published by the British Council estimates that around 2 billion people will be learning English at any one time during the next decade. But even then, more than two thirds of the world will not speak English.

Try it now
By Alex Hammond