Everyone is always looking for that magic bullet to learn a language faster. Even for children who are already savvy language learners just because of their age, there are ways to improve how they learn languages.

It’s common knowledge that exercise produces endorphins, chemicals that reduce pain and lead to that famous post-workout euphoria. What you might not know is that it’s also been proven that exercise improves your memory and sharpens your focus, ideal for children in the classroom. Don’t believe us? Read on to find out just why kids learn languages faster by doing sport.

It varies the routine 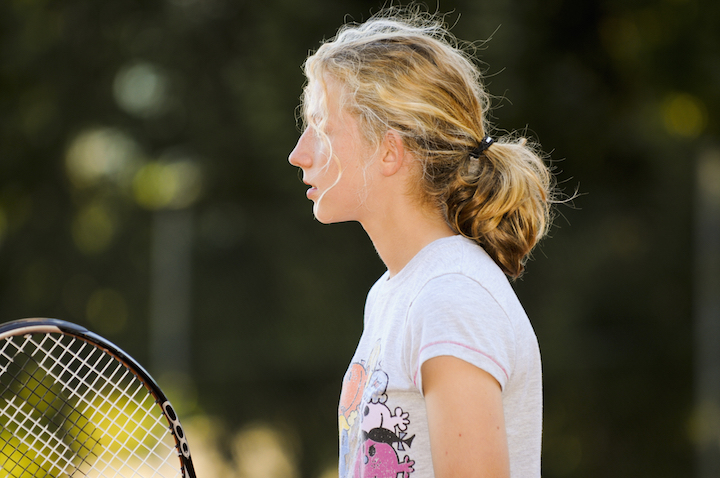 It’s no stretch of the imagination to say that adding sport to language learning is a welcome change for students! Rather than being trapped between the four walls of a classroom, getting outside, working up a sweat playing a game they love and changing up the traditional school routine is a recipe for success in children’s language learning. With famously short attention spans, incorporating different activities into learning time is a way to ensure that kids are always “checked in” rather than “zoned out”!

High-intensity exercise jumpstarts the brain. So, running football or basketball drills, swimming in the pool or the sea or climbing a rock wall all result in the improvement of your brain’s ability to retain long-term memory. When it comes down to it, memorisation is one of the basic building blocks of language learning, so sport and learning those new vocabulary words really go hand in hand. And, the results are long-term, so no more simply learning the vocabulary for the test and then forgetting it all later!

It puts language into a real-world context

Combining learning a language with an activity shows how the language can be put to use in a practical context. It’s one thing for the teacher to explain to students how this will really come in handy in their future, but it’s quite another to use the language when you’re communicating with your teammates or following coach’s orders! Having to think on your feet is a great way to get kids to engage with the language.

It focuses the mind

How often have you heard about hyperactivity among young students? It’s all too common to see a child who just can’t sit still in class or is constantly looking out the window – this is where sport comes in handy. By sandwiching class time in between sport (before and after is ideal), students will come to class feeling relaxed, refreshed and focused – the perfect state of mind for learning a language. Kids need an outlet for all that energy!

It’s backed up by science 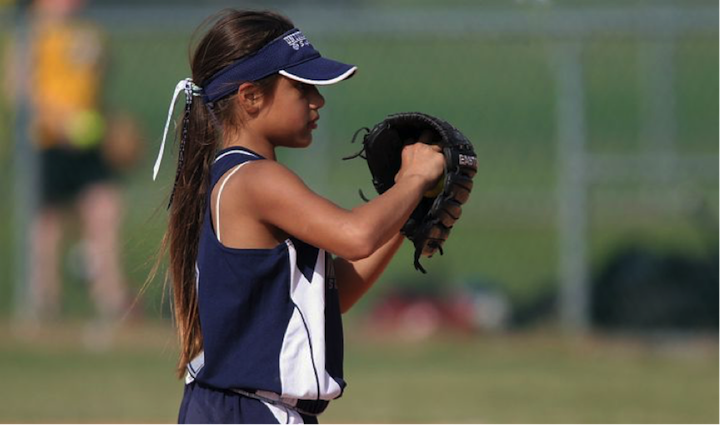 In a May 2017 study conducted among Chinese students, researchers tested two groups: one which learned English vocabulary while riding stationary bicycles and the other which learned the vocabulary while sitting at a traditional desk. The results were overwhelming. Not only did the group who exercised while learning answer a higher percentage of questions correctly when tested, but they also had a much faster response time. After analysing the results, the scientists behind the study unequivocally stated that kids learn languages faster by doing sport.

So, since the classrooms of today aren’t equipped with stationary bicycles, how can you implement these findings in your child’s language studies? Summer language camps with sports are a great way for kids to get a quick but lasting boost to their language learning. Or, you can sign your child up for extracurricular sports during their lunch break or after school, so they can get an energy boost before they have to do their homework. Any way you go about it, kids + languages + sport is a formula that really works!