Let’s be real: the idea of learning an Asian language can be intimidating! As the world’s largest continent, Asia is home to a huge range of languages and dialects from several distinct language families. That said, while numerous and intimidating, learning any new language can open doors to exciting career possibilities and travel opportunities that the majority of your peers can only dream of.

With over 4.5 billion people across the continent speaking an estimated 2,300 languages, we clearly haven’t got time to rank all the Asian languages, but we can certainly break down some of the most commonly spoken ones, starting with the easiest! If you were ever curious about the easiest Asian languages to learn, here’s the place to start! 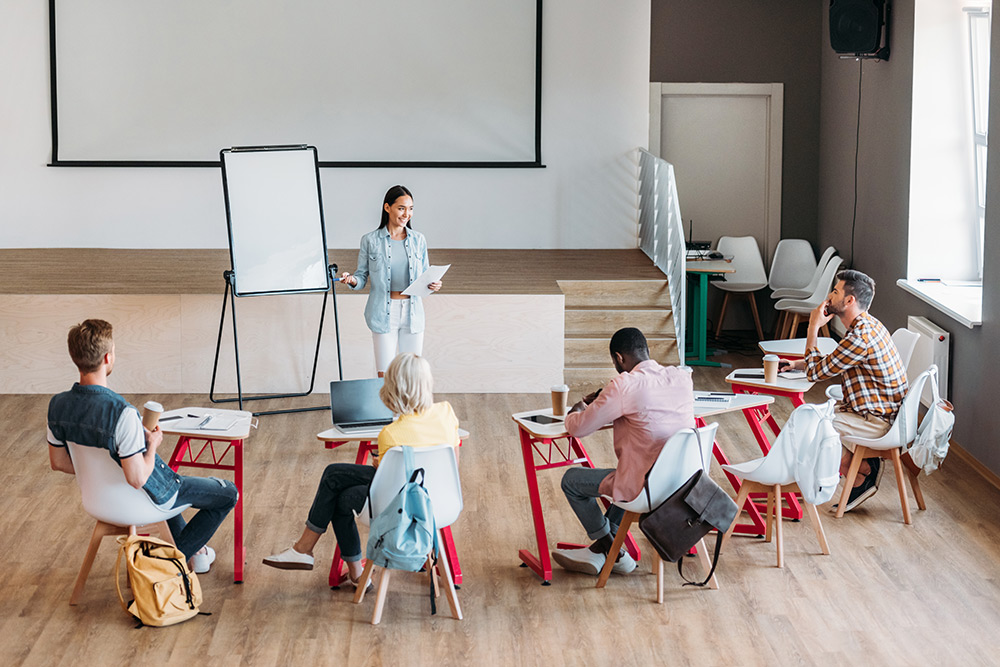 1. Indonesian (or Malay) are the easiest Asian languages to learn

Indonesian is, of course, the official language of Indonesia, which is listed here along with Malay as Indonesian is considered to be a dialect of the latter. You might think Malay is just spoken in Malaysia, but it’s also native to Indonesia, Brunei, and Singapore, to name but a few countries. With 77 million speakers, it’s certainly worth considering!

So what makes the language so simple compared to others? Malay has no conjugations, no plurals, no gender, and best of all – no verb tenses! Add that to the fact that the modern Malay alphabet uses the Latin alphabet, and it’s easy to see why it’s considered to be one of the easiest Asian languages to learn.

Khmer, or Cambodian, is the official language of Cambodia and belongs to the Mon-Khmer family, which also includes Vietnamese: which you might have scrolled ahead to see is actually 14th in our list of the easiest Asian languages to learn! What makes Khmer so easy compared to the other family members? Well, for starters, Khmer is not a tonal language, unlike Vietnamese, so you don’t have to change pitch to indicate different meaning.

Just like English, French, Spanish, and many other European languages, Khmer employs an SVO (subject verb object) grammatical structure, and is relatively logical in its word order, so the grammar isn’t too taxing. You will have to learn a new writing system, but the good thing is that you’ll be able to memorise the sounds, which don’t change from word to word (looking at you, English).

The buzzing neon vibes of Bangkok at night, tranquil Thai temples, cheap and tasty street food and some of the world’s most gorgeously unreal beaches are all reasons why learning Thai in Thailand is a fantastic idea. Starting with the alphabet, there are 44 consonants and 15 vowel symbols that you’ll need to learn, but at least there aren’t any differences for capital and lower case!

The Foreign Service Institute classifies Thai as a Level IV difficulty language (in the same category as Vietnamese and Hungarian, for example), with an average of 44 study weeks needed to achieve a working knowledge of the language. It’s a great excuse to spend some time in Thailand! 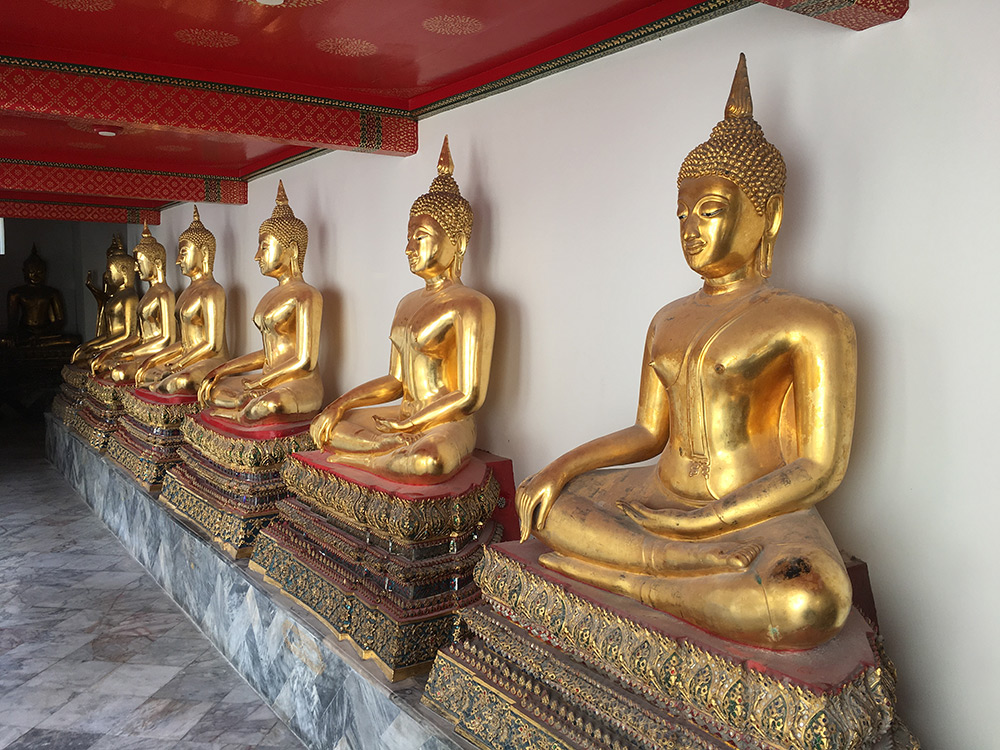 Just what are the Dravidian languages? Well, they’re members of a 70-strong language family together, and the most-spoken languages of this happy family are Telugu, Tamil, Kannada and Malayalam. These languages are largely spoken in Southern, and parts of Central and Eastern, India by over 220 million people! If you’re ever planning a trip to India to try out some of that food famous for its flavour explosions, or you want to catch some of the world’s most beautiful sunsets, learning a Dravidian language is a great idea.

Why are they so hard though? Well, aside from the fact you have to learn a new writing system, Dravidian languages are agglutinative, which means that grammar comes in the form of suffixes – a very alien concept for most European language speakers! This means that you can find some rather long word combinations indeed, although German speakers probably won’t be too phased by this!

Out of all of the Chinese dialects, Mandarin is the most widely spoken and, therefore, the most studied by foreigners, but it definitely is NOT one of the easiest Asian languages to learn! Starting with the famous Chinese characters, it’s important to know that the symbols are logographs, which means they denote words, not letters. It’s estimated that for a basic grasp of the language, you should learn about 3,500 characters, but there are actually 80,000 in total!

All isn’t lost, though, as the pinyin system spells out Chinese words using a Latin alphabet, which is a good way for beginners to start. Another tricky bit is the use of four different tones to denote meaning, so pronunciation is important, although context will really help you get your meaning across. The upside is that learning Mandarin will open an incredible amount of doors to you in terms of travel and your career, so don’t be afraid to take the plunge! 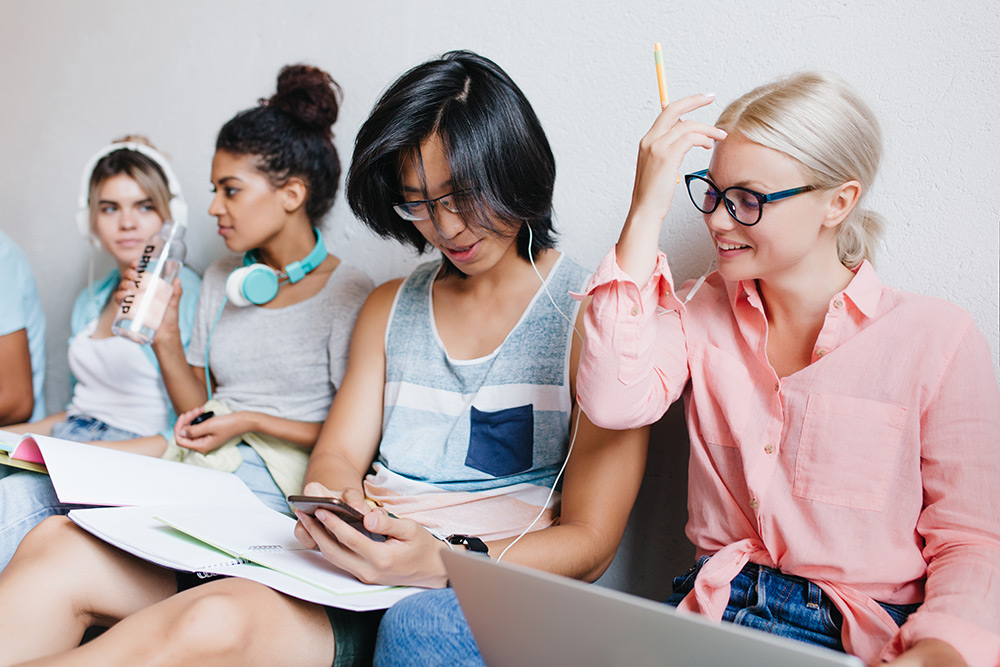 There’s no question that tourism in South Korea is booming thanks to its vibrant cities and its striking countryside and mountains. With tech giants like Samsung headquartered in Seoul, learning Korean can be a great asset for a career in business. The Korean alphabet, known as Hangul, is made up of 14 consonants and 10 vowels with symbols that you’ll combine into syllable blocks.

Another fun fact about Korean? It’s a language isolate, which means that there are no other existing languages that it’s related to. In terms of study time, Korean is classified as a Level V language, which means you’ll need to allow 88 weeks to become proficient. There’s good news though – there are plenty of Korean TV shows on Netflix to help you practise! 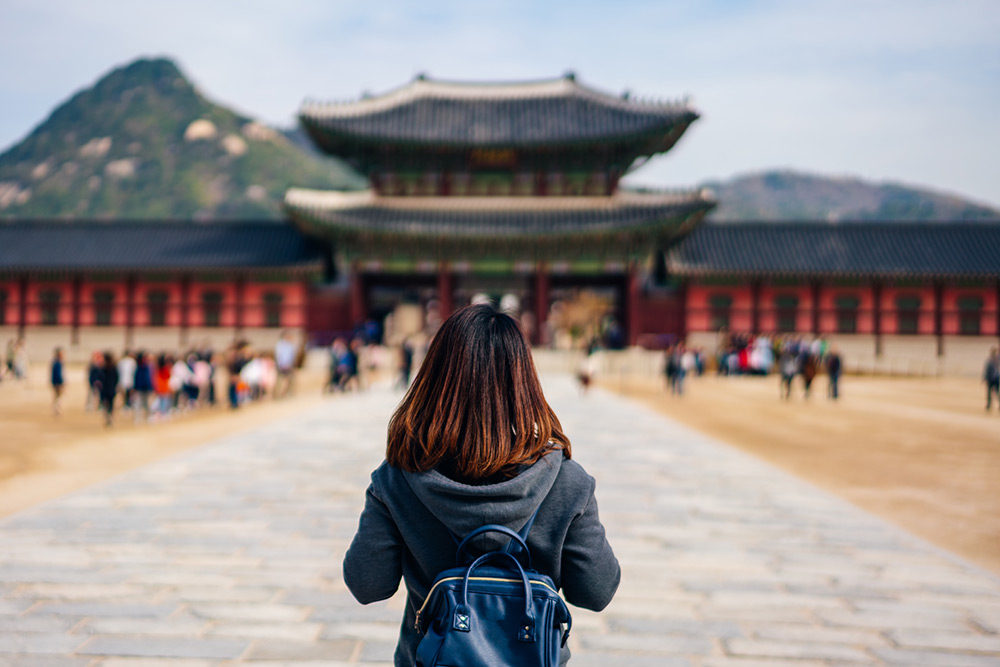 Maybe you already guessed, but the most difficult Asian language to learn is almost universally considered to be Japanese. Experts estimate that you’ll need about 2,200 study hours to be able to make the claim that you speak Japanese.

So, why so complicated? Starting with the written component, there are three sets of characters: hiragana, katakana and kanji. While hiragana and katakana are actually used for the same sounds and denote syllables (katakana being used above all for foreign words), kanji characters are used to represent whole words, usually borrowed from Chinese. Don’t get discouraged, however, as some of the perks of Japanese are that there are no noun genders, no verb conjugations and no multiple tones as in many of the other Asian languages. Ready for the challenge? 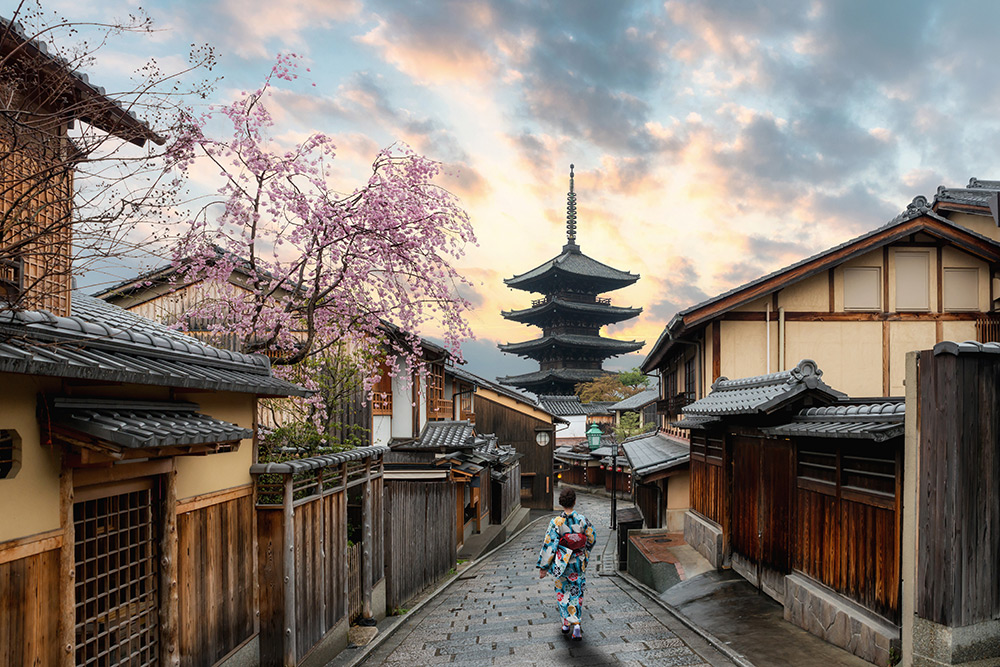 So, if you’ve always dreamed of travelling to Asia, why not jump straight in? Learning a language will help you get closer to a different culture, and let you spend time exploring a new country while taking on a new challenge!

Where do you see yourself in 5 years?

Learning a language could help you get there! Check out our brochure to choose the programme that’s right for you – from business courses to exam preparation!

Get your copy
By Emily Lawrenson