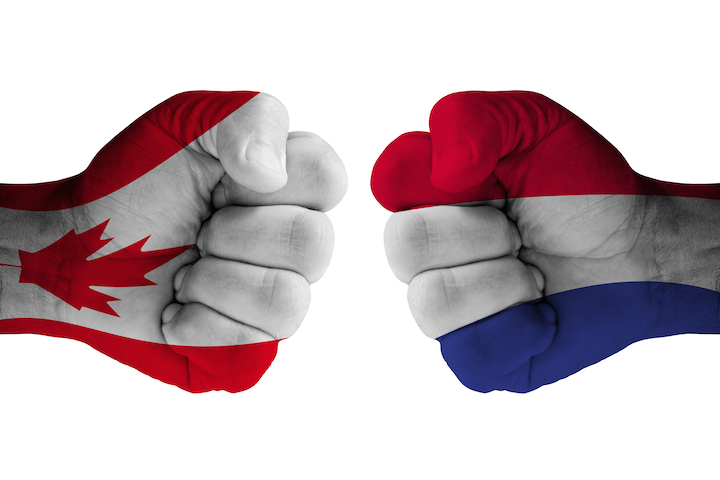 Think all French is the same? Think again! With native French speakers living in France, Belgium, Switzerland, Luxembourg and Canada, not to mention the millions upon millions of French speakers in Africa and Haiti, it’s only natural that the French language is as diverse as its people. Canadian French vs European French is far more different than British vs American English, for example, but is still understandable for speakers of both and shouldn’t present any major communication problems. So, if you’re wondering where to study French or just curious, read on to discover the surprising differences!

A bit of background

French colonists didn’t arrive to present-day Canada until 1536 with fabled explorer Jacques Cartier, and French settlers would continue to arrive up through the 18th century. Coming from all over France, their various French dialects started to mix and mingle, which marked the first departure from European French. Later on, influenced by the British, their colonising rivals, Canadian French started to pick up Anglicisms, especially in the areas of business and trade. Fast-forward to 1977, and the Charter of the French Language established French as the official language of Quebec. The charter nixed these borrowed English words from formal situations (although franglais is still everywhere in informal conversation), movie titles were translated into French, and stop signs dropped the English word STOP (which is used in Europe) and replaced it with ARRÊT. Vive le québécois! 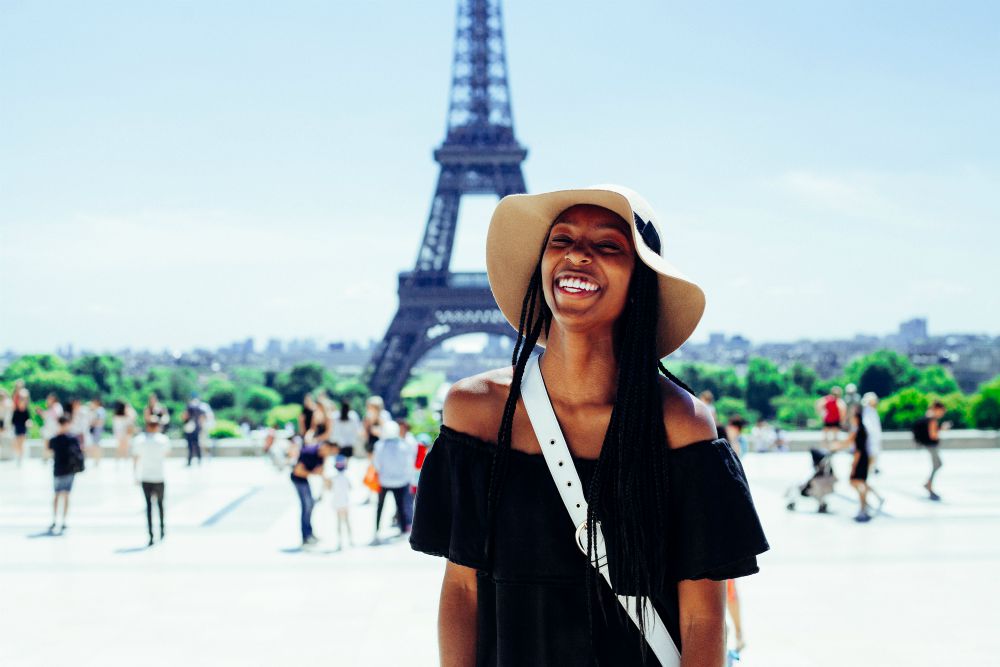 Loan words: not just from English!

We’ve already mentioned that Canadian French speakers have borrowed some words from English (chum is used for a male friend or boyfriend, for example), but their loan words also included borrowed vocabulary from the indigenous Canadian tribes. These include:

While most misunderstandings between French speakers from Europe and Canada will occur because of vocabulary and slang rather than grammar, there are some notable grammatical differences. Where prepositions are concerned, Canadians are all for shortening: sur la becomes s’a, dans les becomes dins and sur les becomes s’es. While the French use the pronoun, nous, the Québécois will almost always use on. And, finally, the French being a bit more formal (at least language-wise), use the vous form more often than their Canadian counterparts, who are quicker to use the informal tu.

That’s quite an accent! 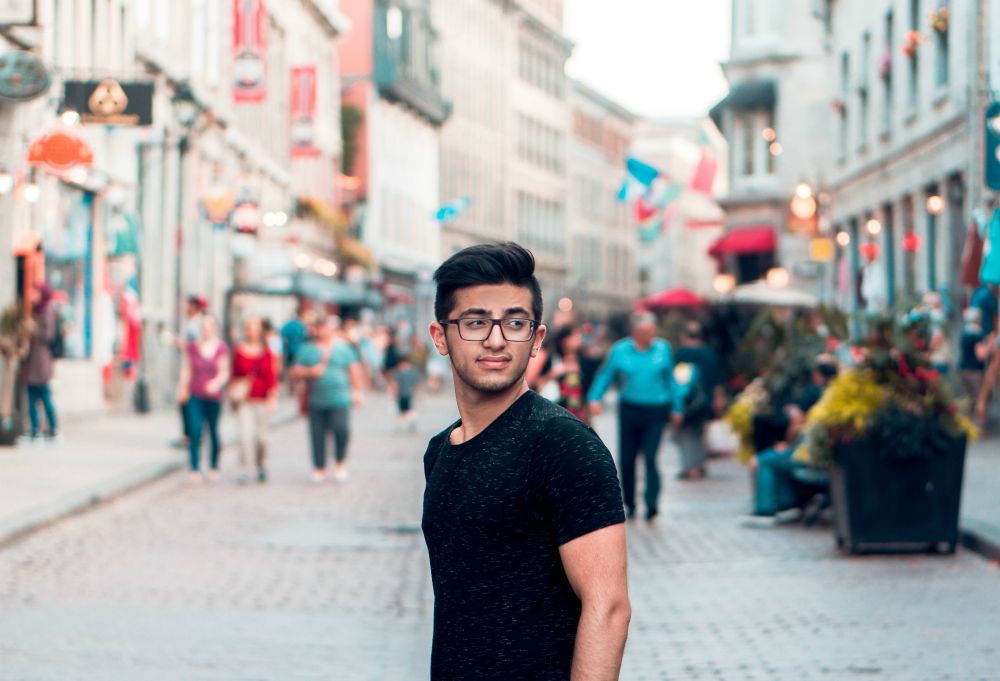 It’s all in the nose, baby! If you think that French is a nasal language, you should hear the Canadians! Vowel sounds are more nasalised in Canadian French, and the un sound is still commonly used (in Europe, it’s not the case). French Canadians also pronounce the consonants d and t as dz and tz when they come before the vowels i and u. If you meet a French Canadian who doesn’t pronounce their consonants this way, most locals would think they sound like a snob!

So, where should you go to learn French – Montreal or Paris? Our humble opinion is, why not both? After all, variety is the spice of life!