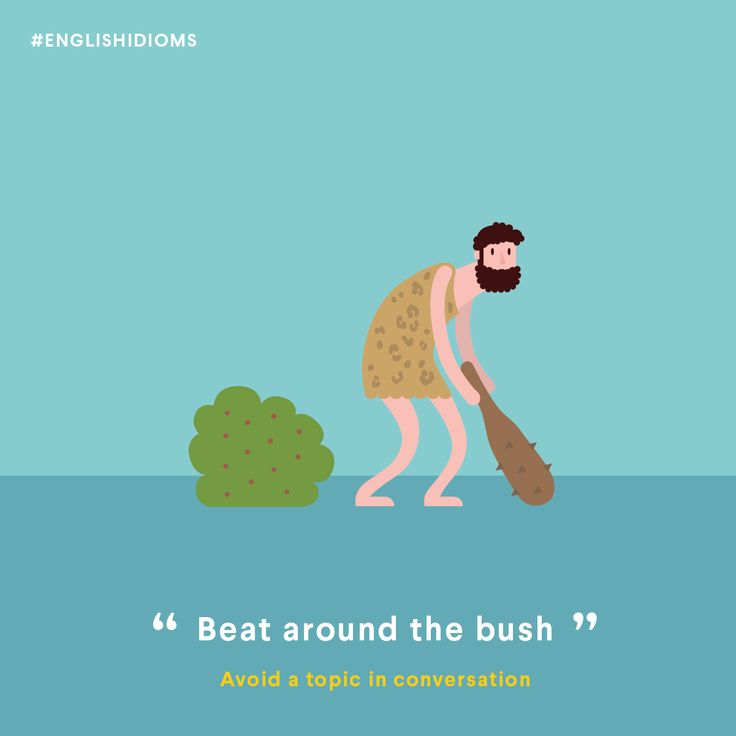 This one is a classic. Where did it come from? It originated as early as the Middle Ages and was part of a hunting expedition – first they would literally “beat around the bush” where the birds were so they could later capture, kill and eat them. Basically, it was the preliminary act to the main event. Nowadays, it means the opposite of getting to the point.

When asked his position on the proposed law, the politician started beating around the bush and changed the subject.

–Stop beating around the bush and just tell him you don’t like him! 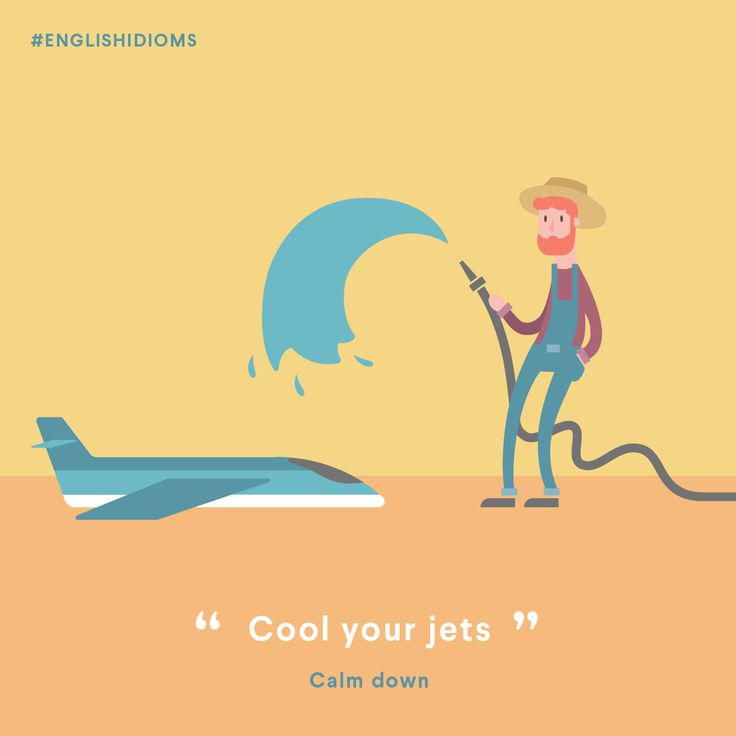 Much more recent in origin than the previous expression, the first instance of using this phrase wasn’t until the 1970s (after all, jets hadn’t been around for all that long!). This is the perfect expression to use when the person you’re with is in a hurry, impatient or just getting on your nerves!

–We’re going to miss our flight! We have to leave now!

–Cool your jets – we still have five hours! 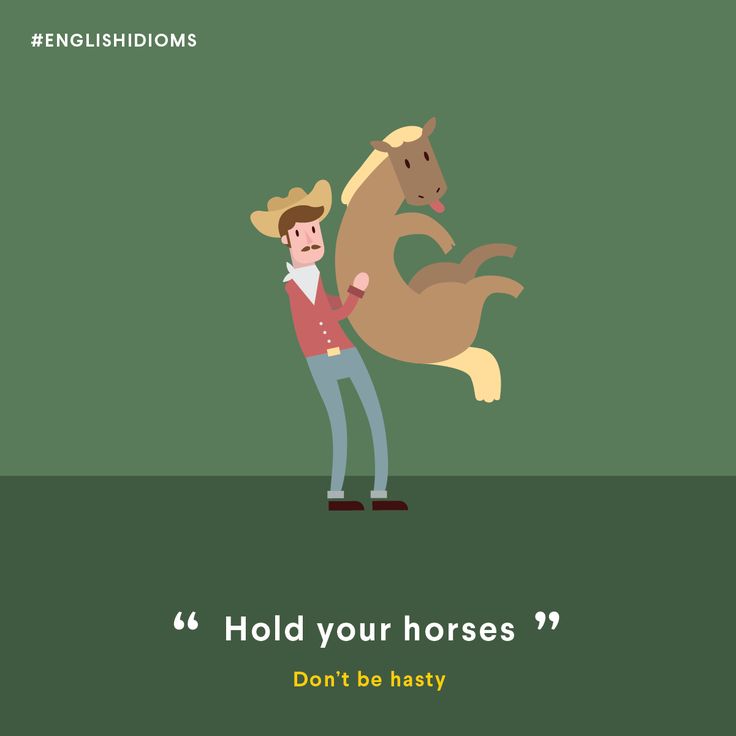 This expression is somewhat similar to “cool your jets”, with a slight variation. You might think of the western film genre when you hear this expression, and you’d be right! If you think of travel in the old west of the United States, the main form of transport were horses and to “hold” them meant to slow and stop them, like putting on the brakes. “Hold your horses” means not to do anything you’d regret, or don’t get ahead of yourself.

–I’m thinking of investing in my flatmate’s new business. 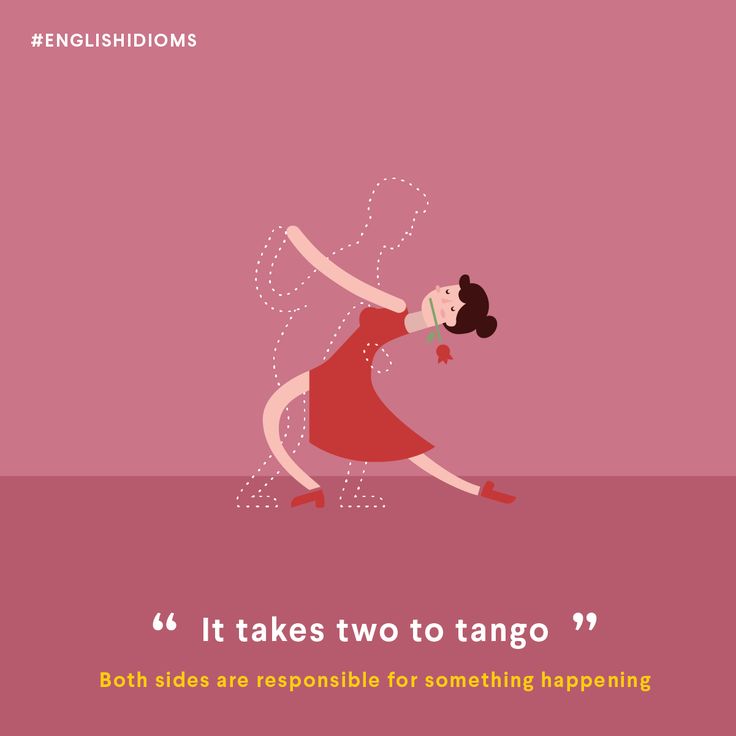 Another one of the classic English expressions, “it takes two to tango” is used to dole out the blame to both parties involved in a problem. Made famous in an American song of the same name that came out in 1952, you’ll hear this little expression all over the place in English-speaking countries!

–I can’t believe you convinced me to let you copy my answers – now we’ve been caught by the teacher and I’ve failed the test!

–You didn’t have to let me – it takes two to tango, you know. 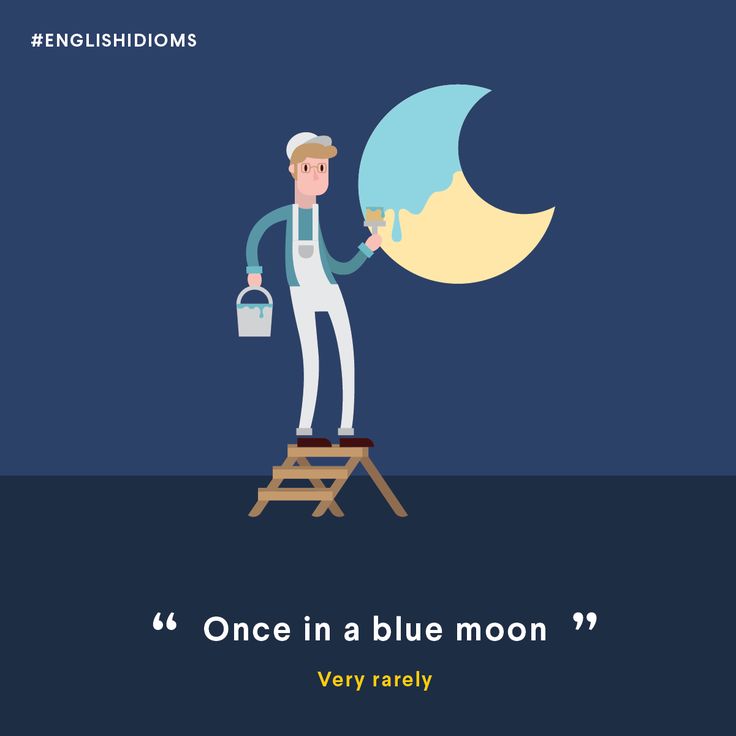 Every language needs an expression to convey when something doesn’t happen often. A “blue moon” is actually a second full moon within the same calendar month – a feat which only happens about once every three years. Hence, if something only happens “once in a blue moon”, you shouldn’t hold your breath!

I’m a vegetarian, but once in a blue moon I’ll have a cheeseburger.

Mastering these English expressions might seem like a difficult task, but it’s all a matter of practice! Now that you know them, you’ll be surprised at how often you’ll hear them in movies, on TV and in everyday conversation with native speakers. There’s no time like the present to put them to use!

What are your favourite English expressions? Let us know in the comments below!

Fly away to learn English! 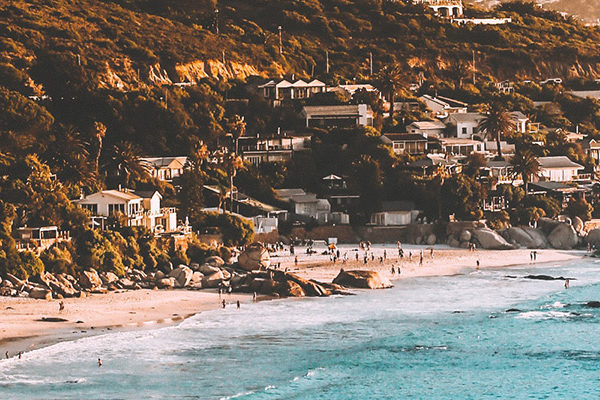 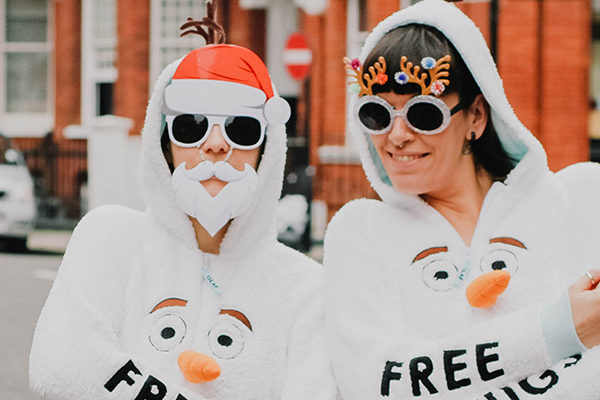 The best Christmas gifts for travellers and language learners 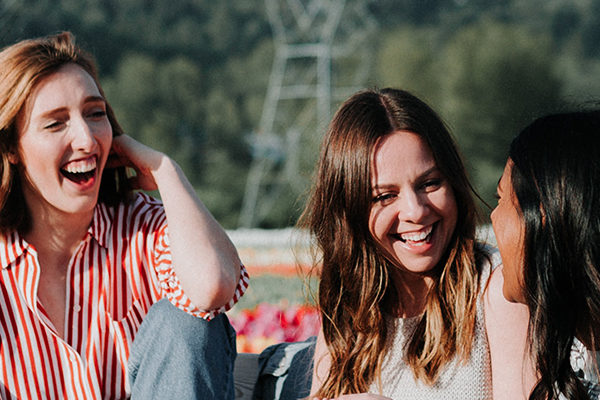 Expand Your English Vocab: Common Phrases… With A Twist!