The more languages you know, the easier it is to learn another one

Home » Talen leren » The more languages you know, the easier it is to learn another one 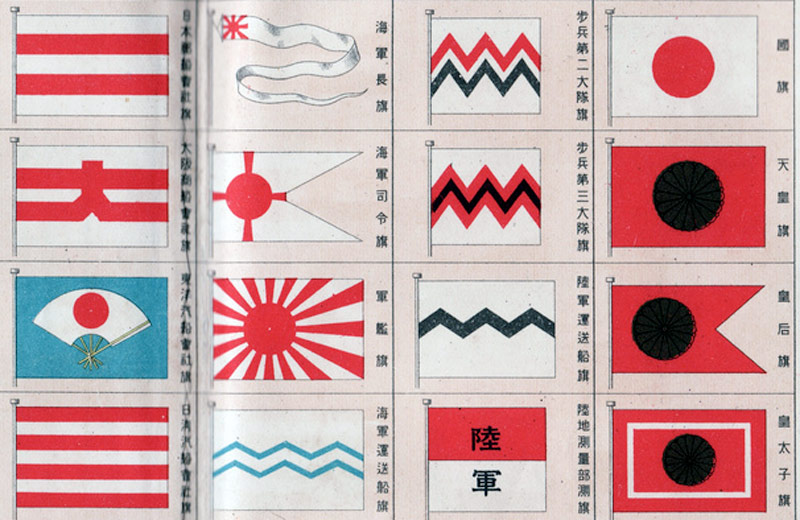 Having your first proper conversation in a foreign language is a great feeling. There is a moment when you realize that words that you didn’t know until recently are coming from your mouth in a grammar that is new to you. You are challenging your brain and your brain is up to it.

You soon lose any fear of speaking in another language. Sure, it may not flow as naturally as your first language, and progress comes in waves, but the conversations will get smoother and you will speak more naturally.

If and when you choose to learn a third language, you will be ready to speak sooner. After all, what is there to be afraid of? You are already used to speaking another language. You have the confidence of success.

But confidence is not the only way that language learning becomes easier as you learn more languages. In learning your first foreign language, you will have developed skills, knowledge, techniques, and cognitive abilities that you did not have before, and these will transfer to any other language you learn. Many of the skills will transfer to other parts of your life too. 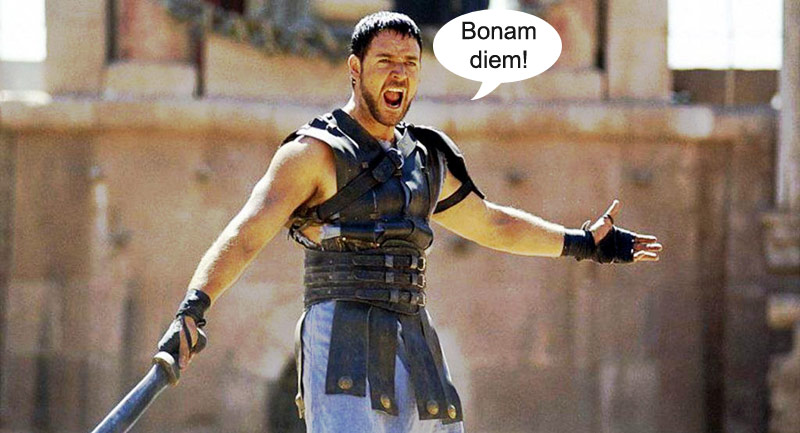 Most European languages share a great deal of vocabulary. The Vulgar Latin spread across Europe by Roman soldiers and tradesmen has evolved into different languages, but if you speak one Romance language (French, Spanish, Italian and Portuguese are the main ones), you will recognise a lot shared or very similar vocabulary in the other Romance languages. Likewise Germanic languages share many words and structures.  The logic of the languages is transferrable.

ESL’s Slovenia regional manager Deana Kodele speaks approximately seven languages ( “If one takes the criteria for knowing a language to be able to make jokes in that language, I speak nine, if one takes for the criteria internationally recognized certificates, I speak five”).  She says that “it helps a lot if you know one language from the same language group [because] grammar is usually similar and it gives you a base to compare, which makes it easier to remember the grammatical structures.”

“Each experience of learning a foreign language is a very useful one,” according to Deana, “you don’t just learn the target language, but you also learn a lot about your own…. once you know it well, it is easy to make comparisons to other languages, which simplifies the whole learning process.”

Even if you learn a language that is not closely related to one that you have already learned, there are advantages that will transfer. Confidence and conversation skills are essential to your ability to apply the languages you are learning. But understanding grammar is very important for fluency. And the more languages you learn, the better you will understand grammar.

Different languages use very different grammars, but when you understand the function of each part of a sentence, and that these parts are not necessarily in the same order in different languages, you are at an advantage when you want to learn another language.

Once you are used to being flexible, thinking outside of the box imposed by your first language, you will find it easier to pick up another language. Think of grammar as pegs upon which you hang the meaning of a language. 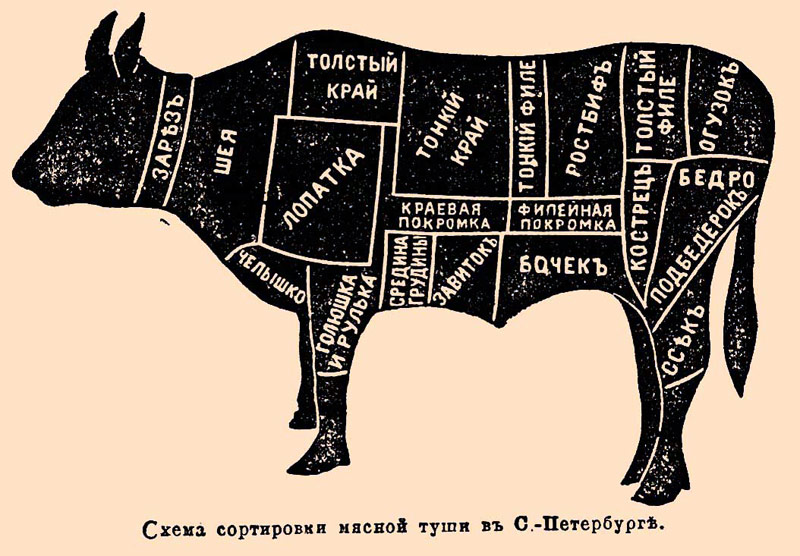 Perhaps as important as the grammar and vocabulary, you learn how to learn. Different people have different learning styles and you must find out what works for you. “The experience of learning a language… is always helpful from a more general point of view,” says Deana, “you develop your own technique of learning: you realize what helps you most, learning by listening, hearing, watching [and] interacting.”

Deana recommends a mix between official teaching, self-study and language immersion, but “it is very important to get a good and correct base of the language, as the mistakes I make at the beginning tend to become a habit… this is why I trust the language teachers to form that base.” You can, of course, teach yourself a language from scratch, but the input of a teacher at the start of the process ensures you are on the right path. You will come to know the stages that come with learning a language and how to deal with them.

For example, among the most disconcerting parts of the language learning process is the dreaded plateau. After making lots of rapid progress, suddenly the words stop flowing and it feels like you are tripping over your own thoughts. Everyone goes through this.

If it is not possible to place yourself in immersion, there are other ways of dealing with a language learning plateau. From experience, you will know what works.

More benefits than you may expect

When you can think in the grammar of another language, you have already developed your brain in ways that monoglots have not. Research on bilingual children has shown that bilingual people face logical reasoning challenges differently. Bilingual peoples have many more cognitive advantages, including improved reasoning and greater resistance to Alzheimer’s disease.

The long-term benefits of multilingualism (including better job prospects) are well-documented, but for the truly motivated, learning a first foreign language is just the start of a lifelong journey.

When you speak more than one language, it is easier to learn another. And another, and another…

Where do you see yourself in 5 years?

Learning a language could help you get there! Check out our brochure to choose the programme that’s right for you – from business courses to exam preparation!

Get your copy
By Alex Hammond