The value of official language exams and certificates

If you are learning a foreign language, have you considered sitting an official exam?

An official certificate is a mark of quality and shows that you have achieved a certain level in the language you are learning. This means that universities and employers can be confident in your ability.

Exam preparation courses and official certificates are hugely popular among learners of English. For example, IELTS, TOEIC, TOEFL and the Cambridge certificates (B2 First, C1 Advanced, C2 Proficiency, etc) are seen as an important professional step and are highly sought-after by employers. You can find out more about the variety of English certificates on offer here.

If you want to study at a foreign university, you will almost certainly have to provide official documentation to show that your language skills meet local requirements. Typically, there will be a single, officially acknowledged exam for this purpose in each country.

An official certificate is an investment for your future and can give you the motivation to study and really tighten up your language skills. We offer a wide variety of exam preparation courses and a number of our partner schools are official examination centres.

A successfully-completed DALF qualification exempts you from having to sit language entrance exams if you wish to study at a French university.

The Goethe-Zertifikat (often just called the Zertifikat) is the most widely-acknowledged German language certificate. It is awarded in six levels corresponding to the CEFR. A Zertfikat B2 will satisfy the language entry requirements for German university courses.

The exams are administered by the Goethe Institute, which is the not-for-profit body in charge of promoting German language and culture internationally. 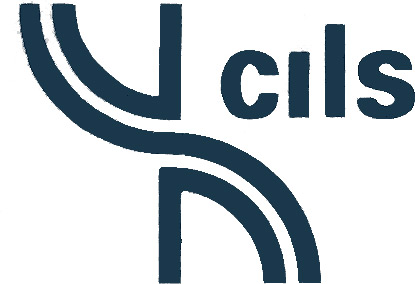 The Certificazione di Italiano come lingua straniera is issued by the Foreigners University of Siena and is recognised by the Italian Ministry of Foreign Affairs. Rather like the French and German certificates, a CILS Due (B2) qualification will meet the language requirements of Italian universities.

Six exams are available, from A1 to C2 on the CEFR, but the most common are the B1 , B2, C1 and C2, which correspond to the CILS Uno, Due, Tre and Quattro qualifications.

The exams traditionally take place each June and December and can be taken at centres around the world.

The Hanyu Shuiping Kaoshi exams have been attempted well over 100,000,000 times and counting. The exams are divided into writing and speaking sections and are offered at regular intervals throughout the year, all over the world. After a reshaping at the end of 2009, the six levels of qualification now on offer now roughly approximate the CEFR levels.

The HSK is known all over China and universities will generally accept a level 3 (intermediate) exam for entry to courses taught in Chinese.

The TBOU is the level required to attain Russian citizenship by naturalisation, the TRKI level 1 will get you into a Russian university, albeit with compulsory further language study until you can pass the TRKI level 2.

The exams are sometimes referred to as TORFL (Test of Russian as a Foreign Language) and can be taken three times a year at universities across Russia and Europe. 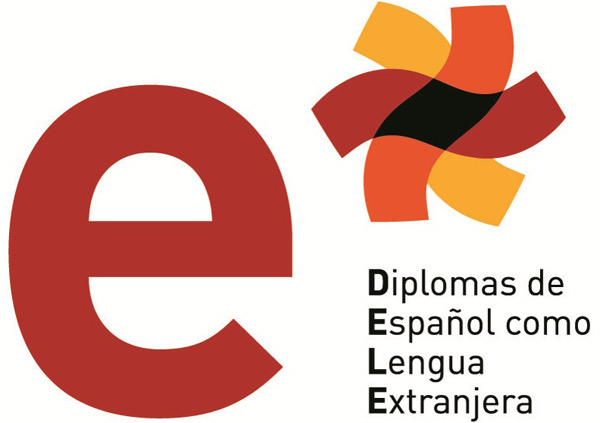 The Instituto Cervantes in partnership with the University of Salamanca and the Ministry of Education, Culture and Sport of Spain offer the world-renowned DELE qualifications. For EU students, a DELE B2 certificate exempts you from having to sit language entrance exams at Spanish universities.

Six certificates, ranging from A1 to C2 on the CEFR, are available and the exam can be taken at official centres around the world.

Find out more about all of the official exams, including dates