Is dubbing the worst thing for language learners?

Twenty five years after the fall of the Iron Curtain, Europe is once again divided. In France, Spain, Germany, Austria, Switzerland and Italy, almost all foreign television programmes and movies are dubbed into the local language. In Scandinavia, the Netherlands, Portugal, the UK and the Baltic countries, the content is shown with its original soundtrack and subtitles. 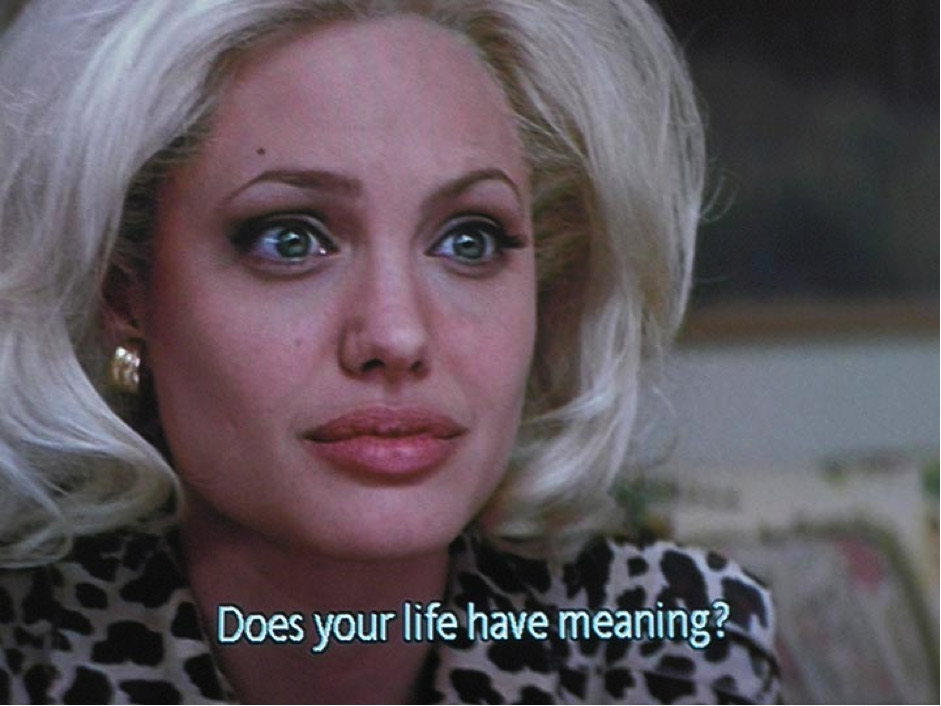 Welcome to the great subbing vs dubbing debate.

Considering the amount of time people spend watching movies and television series, it’s probably unsurprising that we feel passionately one way or the other about dubbing. According to the European Commission’s “Europeans and their Languages” report, if you talk to someone from a country with a dubbing culture, they will usually prefer dubbing; if you talk to someone who grew up with subtitling, that will probably be their preference.

So, is it better to dub or sub? Here are five arguments for each.

Five reasons why subtitling is great and dubbing sucks:

1. Subtitles are perfect for language learners

2. Countries with subtitling are (normally) better at foreign languages

3. The finer points can get lost in translation

This is a problem with translation in general, but by completely blotting out the original language, you can miss the subtleties of a work. You may not understand exactly what the actors are saying but…

Or at least not since the advent of the “talkies” at the end of the 1920s. Much of the actors’ artistry is lost when their voices are lip-synced. Isn’t it just weird to see people speaking with other people’s voices? To see actors you know and love with some strange foreign voice?

If a story is so engrossing that you can’t imagine waiting for what comes next, subtitles are perfect for you.

Five reasons why dubbing is great and subtitling sucks:

“Reading and watching a film are two different things, and if I want to read, I will pick up a book”. Subtitles take up space on the screen and it’s hard to read and watch the action at the same time.

2. Some films are genuinely better when dubbed

It doesn’t make sense to subtitle cartoons, for example. Language learners should be able to keep up with a Disney movie – and particularly one they are already familiar with in their mother tongue.

And then there’s the beauty of Bad Lip Reading:

3. It keeps actors in work

Some actors become recognized as the dubbed voices of English-speaking actors and the studios aim for consistency throughout an actor’s career. Nice work if you can get it!

Language learners watch movies differently to normal viewers. Most people simply want to be immersed in the experience for a couple of hours and subtitling creates a barrier to immersion. The counter argument is that subtitling helps viewers become fluent to the point where they can be immersed in the original language (surely a more authentic immersion experience).